Inspired by your local farmer’s markets, Toast The Locals is an authentic all-Australian online marketplace where you can shop directly with Australia’s small, rural and regional food and beverage producers, connect with local foodie events and experiences, and explore the best of what Australia has to offer in unique destination escapes.

When you shop on Toast The Locals you really are supporting Australia’s locals, and our many and varied Australian communities. Your money stays here in Australia and goes back into our economy, supporting it and helping local communities to create jobs, resilience and sustainability. 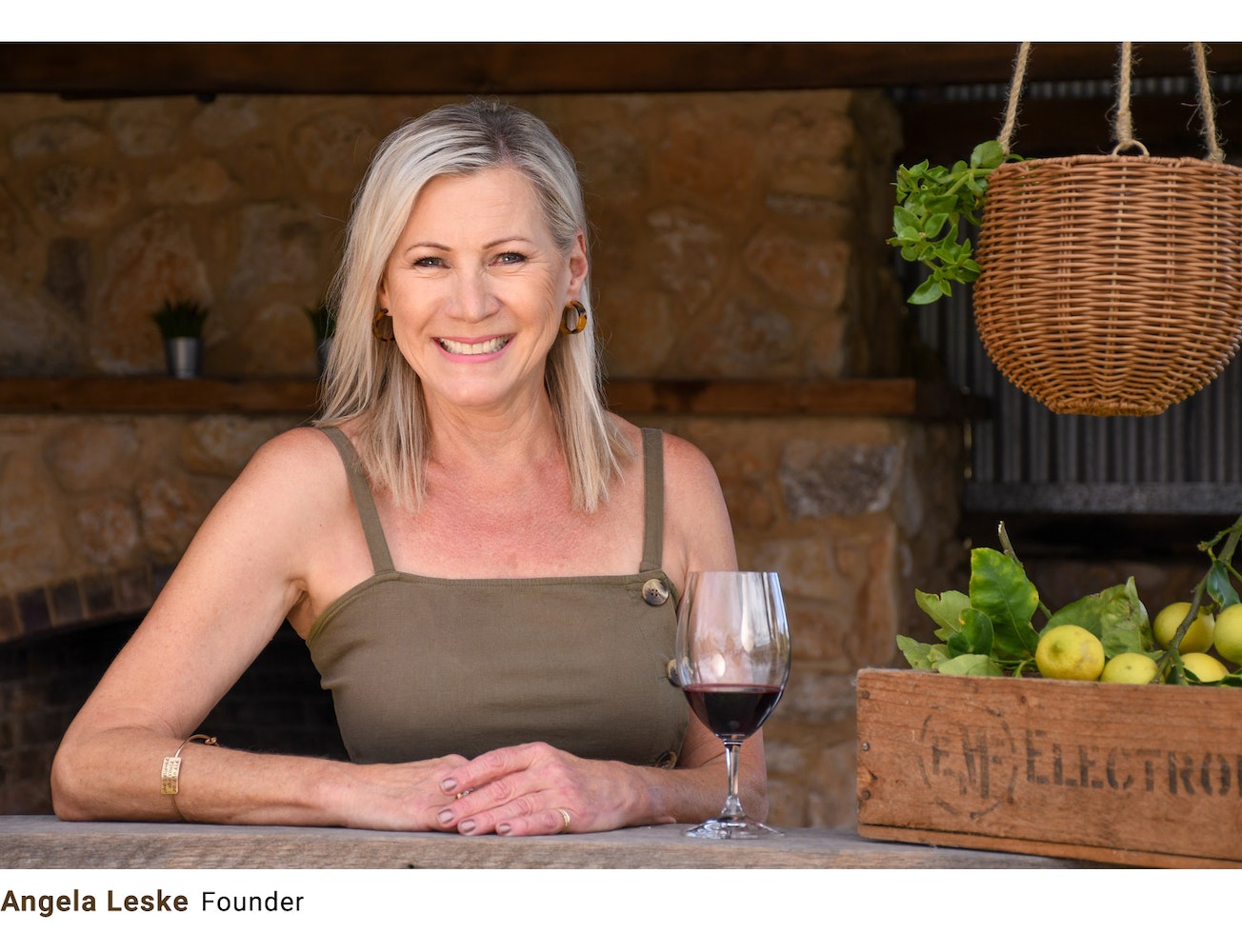 Our story begins in 2009, when our founder Angela Leske was working as a marketing strategist across South Australia. She began noticing more and more that many small food producers, farmers and businesses were struggling to remain viable at the hands of this country’s retail giants. While staying in the South Australian Riverland, she was horrified to see imported Californian oranges as the only option available to shoppers in the retail supermarket in town, while local farmers let oranges fall from their trees because it was not profitable to pick them. She saw iconic locally-made and branded products de-listed from supermarket shelves because someone making decisions in another state about shelf space, did not care about local brands and their uniqueness.

Angela decided to do something about it. As a person whose family history is firmly embedded in pioneering farming and agriculture in South Australia and the iconic Barossa Valley, Angela had a special affinity with and connection to rural and regional Australia and a deep understanding of the many challenges faced by farmers and producers of local foods and beverages. She decided it was time to stand up and get behind Australia’s small producers and encourage Australian consumers to connect with and purchase directly from them. So, the concept of Toast The Locals was born.

So Who Are We Now?

Fast forward to 2021, and Toast The Locals is now a national online marketplace and business founded and run by Angela, that’s unashamedly all about helping small, passionate Australian food and beverage producers find new channels to market. It’s been quite a journey to get here since the original idea, but here we are, operating from Adelaide in South Australia and growing a national community of 'Toasties' who want to get behind and support local like Angela.

We Build A Bridge

Our mission is to be the national connect point, between people who love to find and consume great locally made food and drink and the amazing Australians who make it. Through their passion and commitment to quality and craftsmanship we all have the opportunity to source premium, locally made products and the chance to support our Australian economy.

We help Australia’s small producers to get their unique brands, stories and products into the hands of the people who care about shopping locally and where their money goes. Our profit-sharing model ensures that the majority of each sale of products purchased on Toast The Locals, goes back into the pocket of the producer.

Enough About Us Though

Want to keep up with the Locals ? To keep tabs on our ever growing Toastie community of producers, learn about new and unique products, foodie news, events, and special offers, you can sign up to receive our latest news and follow us on social media.